Book of Boba Who? 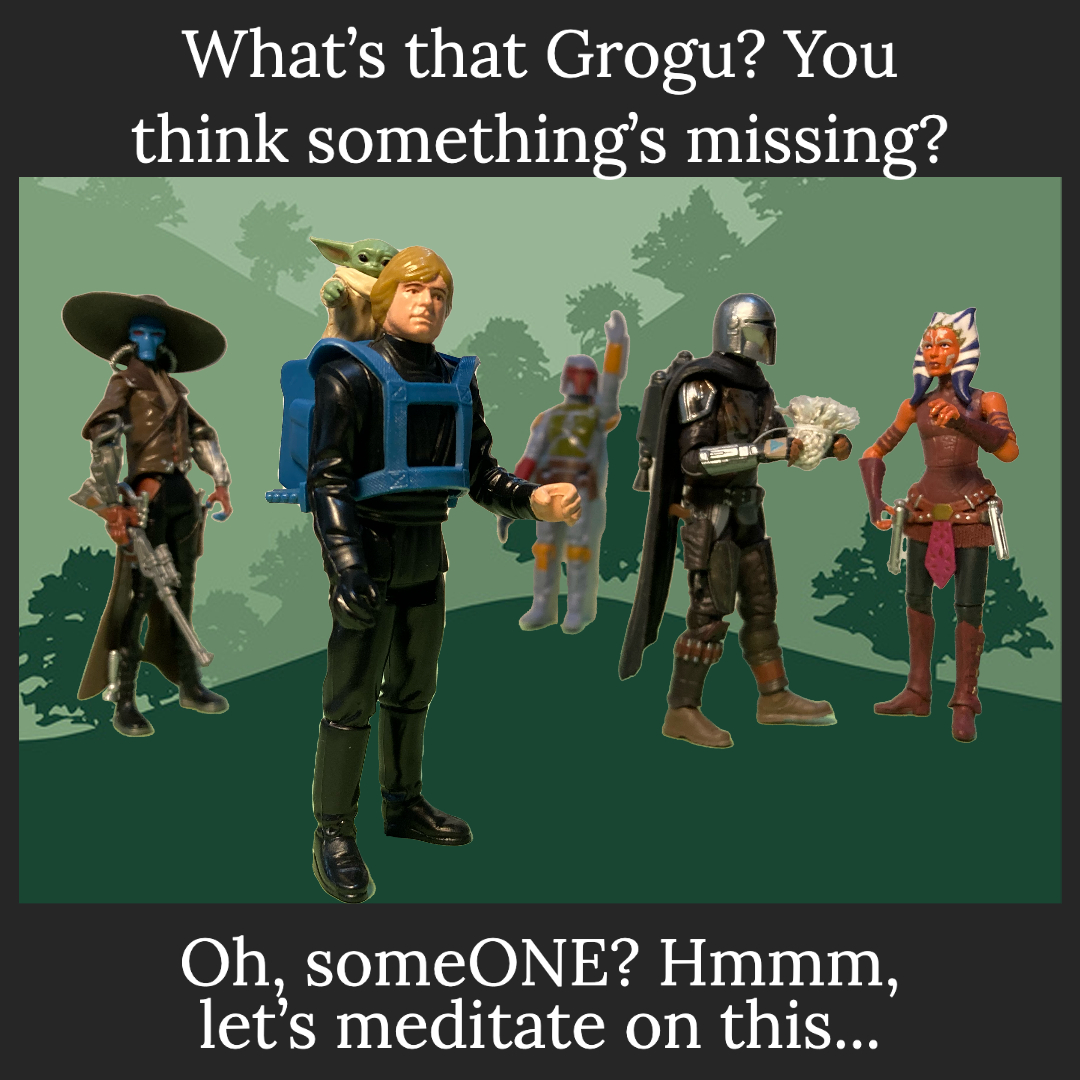 The Mandalorian has been a huge success for the Star Wars franchise and has sparked a lot of interest in the original line of Star Wars figures. Mando set the bar pretty high for the Book of Boba Fett, and unfortunately reaction to the new series hasn't been as positive, it still has die-hard fans coming back to watch, and REALLY grabbing their attention with the Easter Egg characters.
And this has been good for action figure sales! Whether the "cameo" was in the Mandalorian or TBOBF, we see a general spike in sales and price for the vintage figure: Boba Fett himself is running close to double what he was before the shows started. Even lowly figures such as 8D8 have seen an increase! Jawas and Tusken Raiders have become HUGELY popular - incomplete figures are sometimes selling for what completed figures were selling for before.
So even though the best episodes of The Book of Boba Fett so far have largely not included Boba, bringing the nostalgia in was a great move on the shows, and is going to help increase the value of your collection - at least for now!